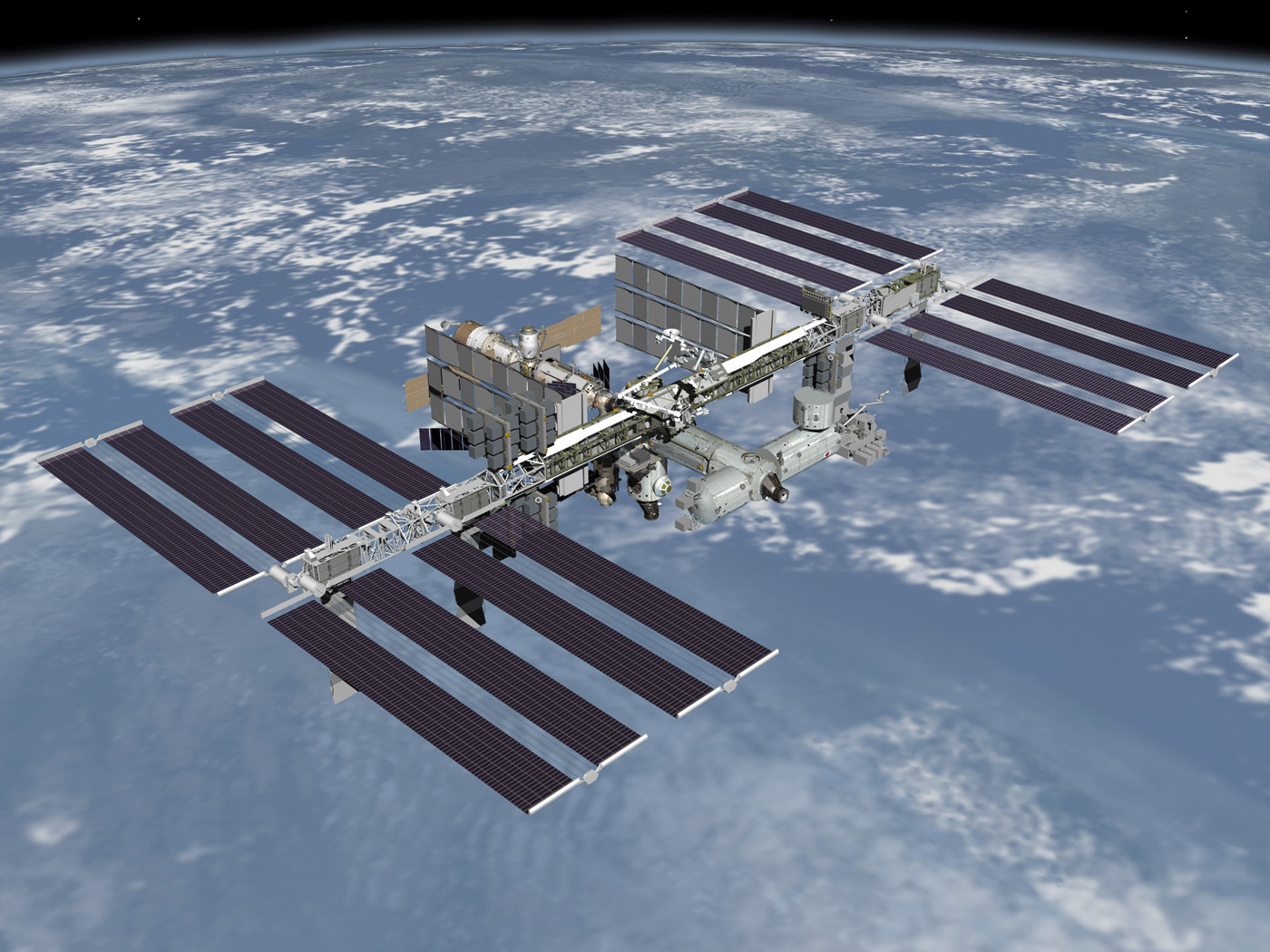 Research of the earth orbit is no longer a priority for NASA, planning to start exploring the Moon or Mars. Thus there is the issue of who will focus on financing American modules of the International Space Station after 2024.

Heads of the Agency have been already considering the ISS future after astronauts leave it. There are the following options: deorbiting, ocean dumping, or selling of single parts after disassembling. But NASA still prefers to transfer the station into the ownership of private entrepreneurs.

Its representatives have previously tried to catch the interest of private businesses in working with the earth orbit, but then they have considered the construction of a pint size commercial space station.

It is still unclear whether others countries engaged in the ISS construction will agree with agency’s plans. It is also not disclosed whether NASA is going to sell the ISS or just lease out.