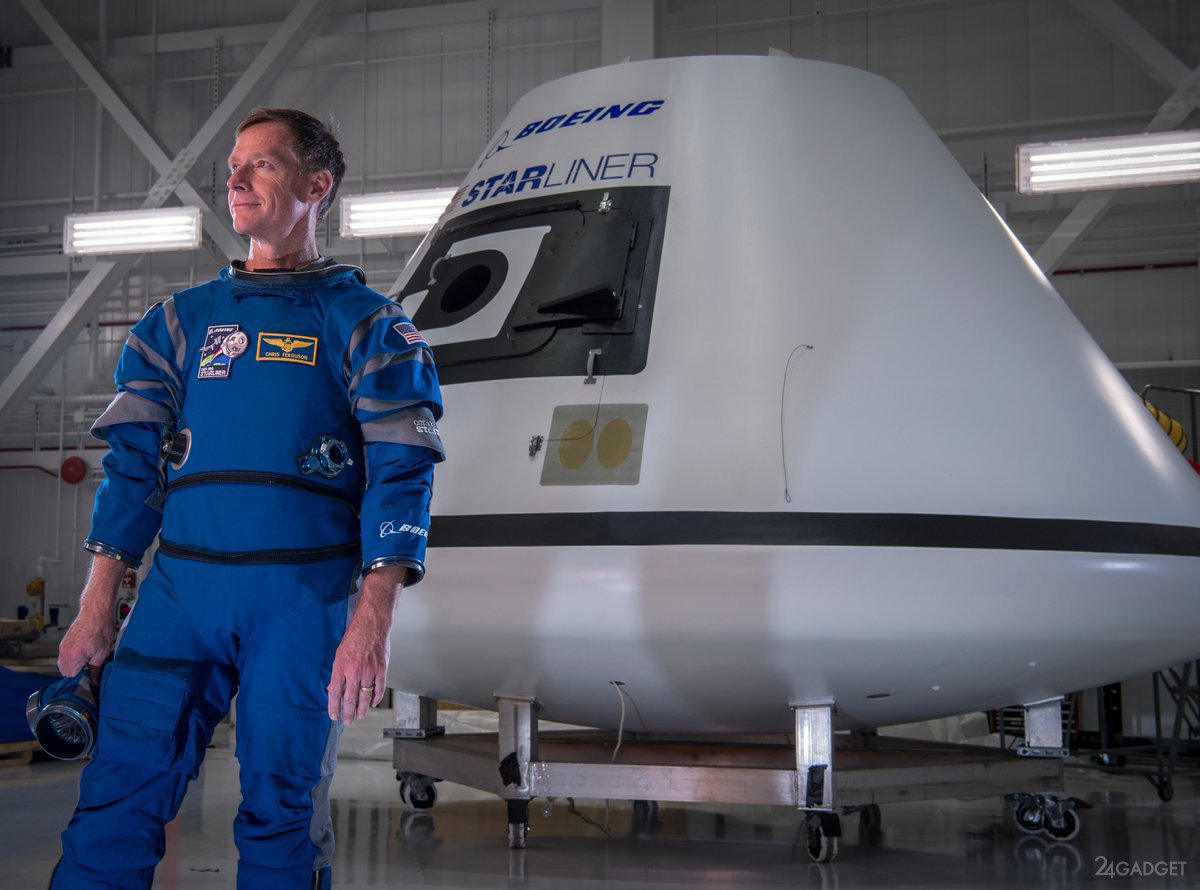 Research module “Nauka” to be installed in the ISS Russian segment, the second stage of constructing the Vostochny Cosmodrome to be started this year, lots of orders from Roscosmos to Voronezh Mechanical Plant, space tourists to have occupational standards, Boeing presented its superlight and comfortable space suits of a new generation – read about the news in more detail.

“Nauka” instead of “Progress”: ISS will have a new module

“Progress MS-06” together with “Pirs” module will be detached from the ISS Russian segment to clear a space for research module “Nauka”.

They are planning to place “Nauka” into orbit in December this year. The module’s performance will be investigated during several days after its launch. If all systems operate in a normal mode, “Progress” and the module will be detached and sunk in the Pacific Ocean.

Let us remind you that “Nauka” has been developed since 1995. Today it is a fully constructed flight unit designed for research.

Construction of the Vostochny Cosmodrome to start this year

Roscosmos representatives have announced their plans to hold an open competition dedicated to the construction of the second stage of the Vostochny Cosmodrome. Any Russian construction companies will be able to participate.

Timing of the contest means that next stage of construction in the cosmodrome located in the Amur region will begin at the end of the year. Among the objects to be constructed are launching site for launch vehicles and various infrastructure constructions. Project documentation for these objects is almost ready and will soon be sent for analysis.

Dmitry Rogozin, Deputy Prime Minister of Russia, has decided to load Voronezh Mechanical Plant with orders from Roscosmos to increase the quality of products. According to him, it will substantially increase salary and employees will become more responsible and serious.

Roscosmos had to give up engines produced by VMP for “Proton” rockets because they didn’t meet technical requirements. Because of it Ivan Koptev, the CEO of the company, resigned.

Deputy Prime Minister is planning to make VMP powerful again by replacing old equipment and solving the problem of workers’ disorderliness by means of increasing workload and salaries.

Space tourists to be given corresponding titles

Alexander Shokhin, the president of the Russian Union of Industrialists and Entrepreneurs, raised the possibility of creating professional standards for space tourists. According to the expert, when lots of people fly into space, it will be important to understand how to name them – flight participants, pilot astronauts, etc.

In the past those who flew into space were named astronauts. But this definition won’t be suitable for tourists. So, it is important to develop a new system of professional standards.

Modern space suits are heavy, massive and uncomfortable while using. Boeing Company decided to change it by developing a hi-tech and comfortable space suit of a new generation.

Boeing Blue is designed for protecting astronauts in case of sudden decompression. The model allows being in the open space for a short period of time.

The suit weighs 5.4 kg while its modern analogue’s weight is 13.5 kg. The space suit has a convenient “soft” helmet equipped with all necessary communications, systems ensuring leak integrity, thermal regulation, etc. Besides, Boeing Blue has components which allow an astronaut to be in the most comfortable position.

Space suits of a new generation will be used in ISS from next year. 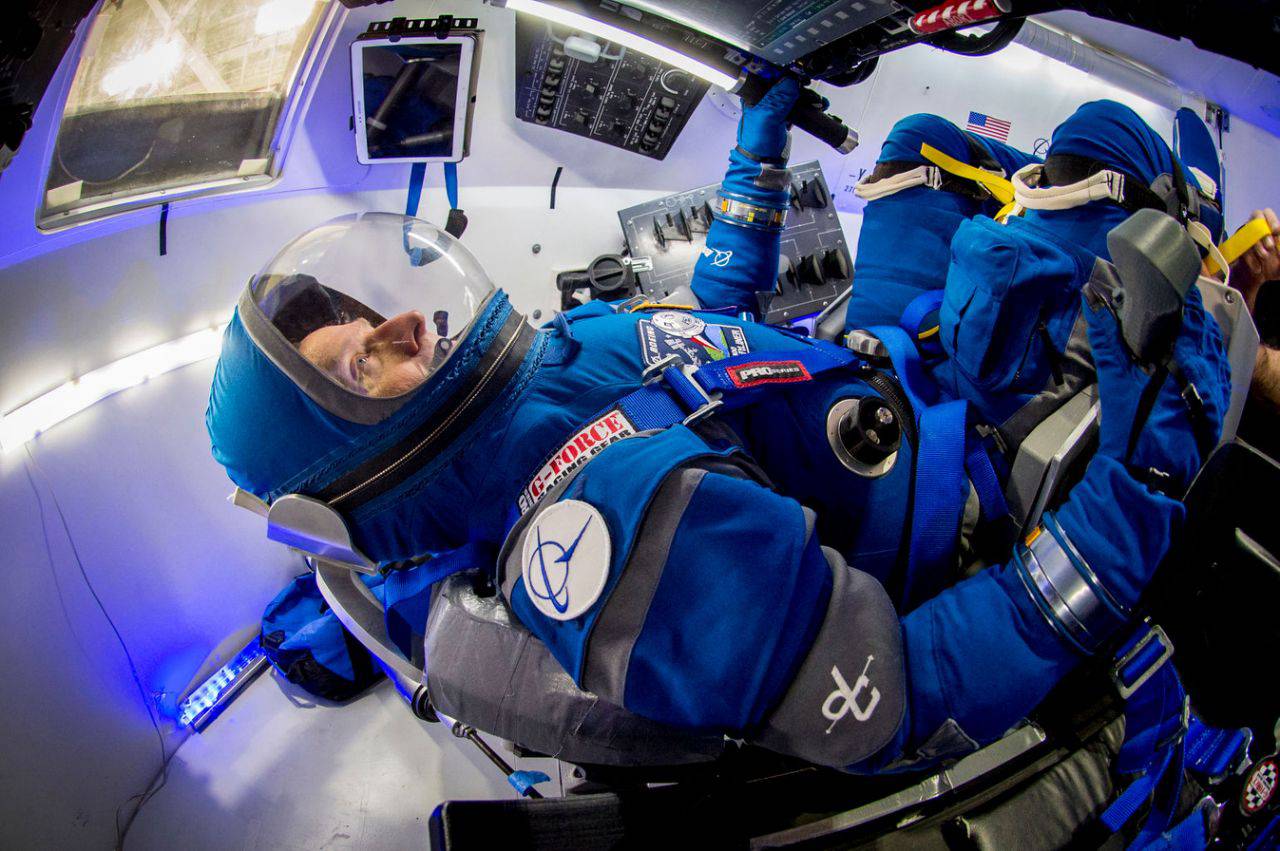