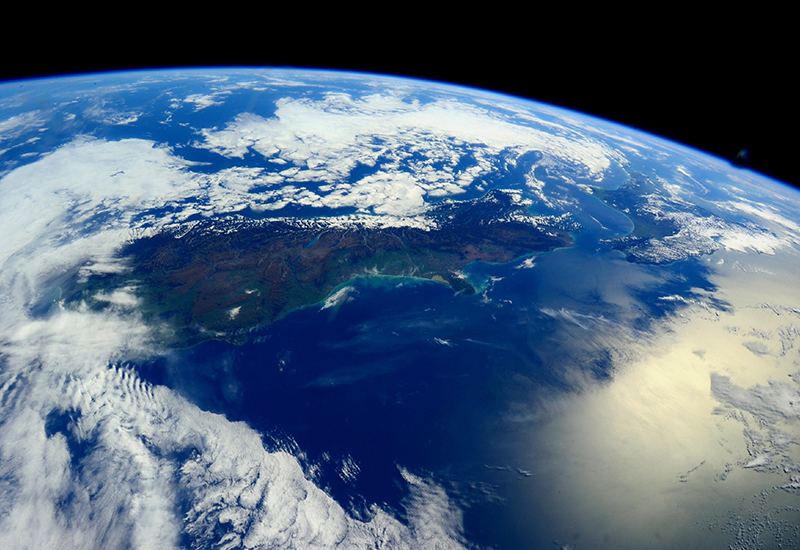 The goal of the spacewalk is to assemble a communication module on the Russian area of the ISS. The module will be installed outside the station’s body by the end of the current year. Inside assembling operations will start no earlier than in February 2018.

According to preliminary data, the spacewalk will involve Sergey Ryazansky and Alexander Misurkin.

The first Russian spacewalk in 2017 is scheduled for mid-August.