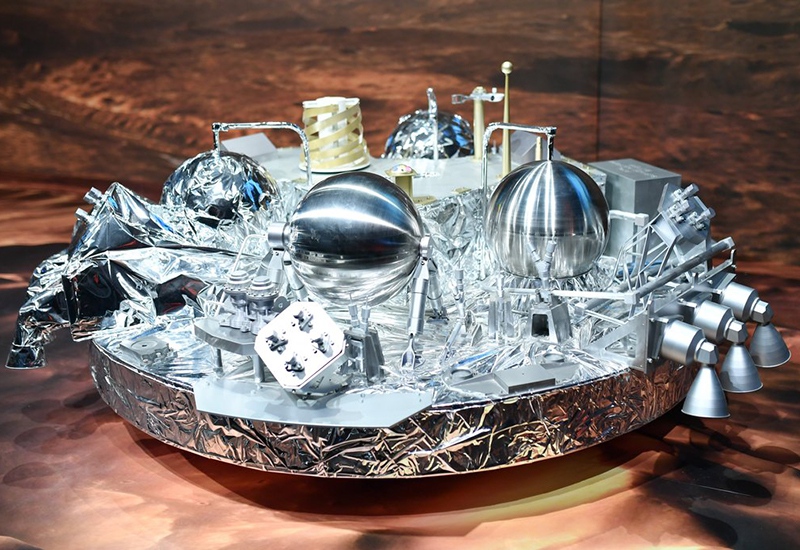 During development of a lander for yet another stage of “ExoMars” Russian scientists will take into account data about Schiaparelli’s crash.

The representative of the Russian Space Research Institute Igor Mitrofonov has announced that information transmitted by Schiaparelli in 2016 up to the moment of its crash will help Russian scholars to construct their own module for the second stage of “ExoMars” mission.

A new stage starts in 2020. Russia is responsible for developing a lander and a landing platform. European colleagues will create the device for flight and Mars research vehicle.

Schiaparelli launched in 2016 had to complete the course, enter the Mars atmosphere and land on the planet’s surface. However, it broke down because of system errors.