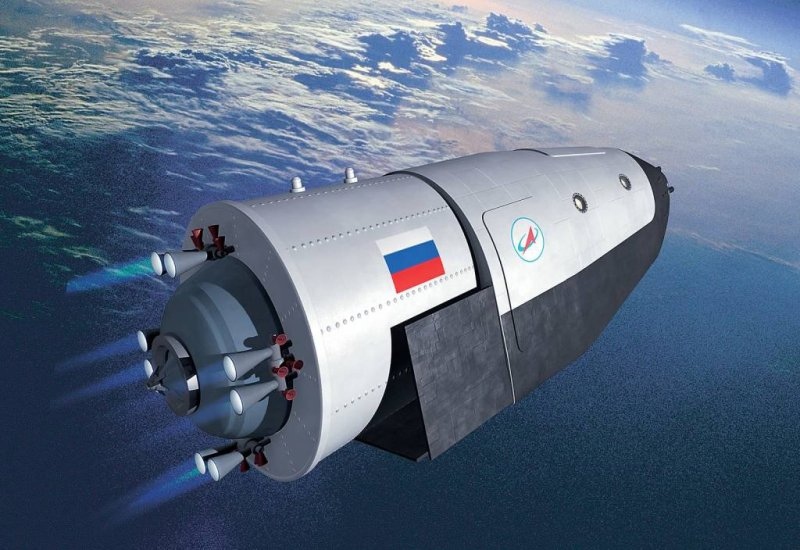 Roskosmos plans to gain upon SpaceX in amount of launches

Roskosmos is going to launch seven rockets in September 2017. The company has already conducted 11 successful flights and is behind SpaceX by only one mission.

On August 24, Elon Musk’s company performed the 12th successful landing of the shuttle and overrun the Russian team. However, Roskosmos has already made out a schedule for the launch of 7 rockets in the fall.

On September 11, the Amazonas 5 Spain satellite, providing TV and communication services, will go to the Proton-M.

On September 13, the Soyuz-FG will deliver members of the 54th mission from the Baikonur Space Center to the International Space Station on the Soyuz MS-06 spacecraft.

On September 22, the Plesetsk spaceport will launch the Glonass-M navigation satellite on the Soyuz-2.1b rocket.

On September 28, one will organize a delivery of the AsiaSat 9 Chinese satellite on the Proton-M rocket to replace the AsiaSat 4.

On 9-12 October, the Rokot launch vehicle will send the Sentinel 5-P satellite to place it into the given orbit. After the installation, the vehicle will collect data on the composition of world atmosphere and climate changes.

On October 12, the Progress MS-07 cargo spacecraft is going to reach the ISS in 3 hours.

On November 28, the Soyuz-2.1b along with Meteor-M remote sensing satellite will be launched from the Vostochny spaceport.

Next year, the amount of launches will be decreased up to five, while in 2019 one is going to conduct ten flights.