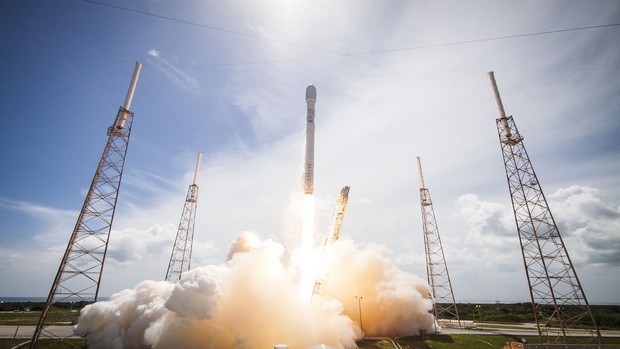 Gwynne Shotwell, the president of SpaceX company, made a statement to the media. She said that the new launch of the Falcon 9 rocket will be held in November this year.

Also the cause of the accident which occurred at the beginning of the month has been revealed. According to the new data, at pre-launch phase a helium tank cracked which resulted in the explosion.

In the entire history of the SpaceX, the company has never had such a loss as the destruction of communication satellite Amos-6 that had been associated with far-reaching plans of Facebook and Eutelsat.