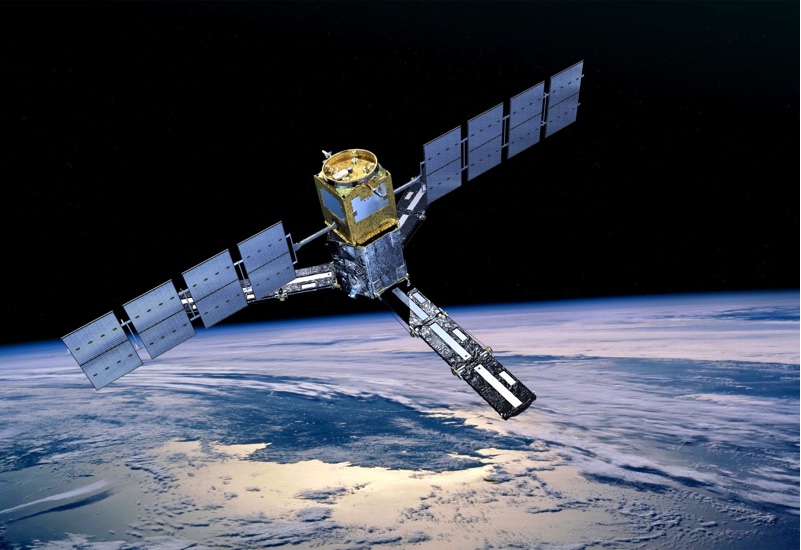 Space news in Russia: Sending astronauts into space and placing satellites into orbit

According to the program of the Russian part of ISS, two Russian cosmonauts will be sent into open space on February 2. The goal is to work on the outer surface of ISS. Experts have to dismantle the obsolete receiver and replace it with a new one. The device will be installed on the instrument cluster of a highly directional antenna on the Zvezda service module.

The new device will help to transfer data from the Russian part of the ISS to Earth 24/7 via Luch satellites.

Launches from the Vostochny cosmodrome in October and November 2018 are among other news. Meteor-M № 2-2 and the fifth and sixth Canopus-B will go into space.