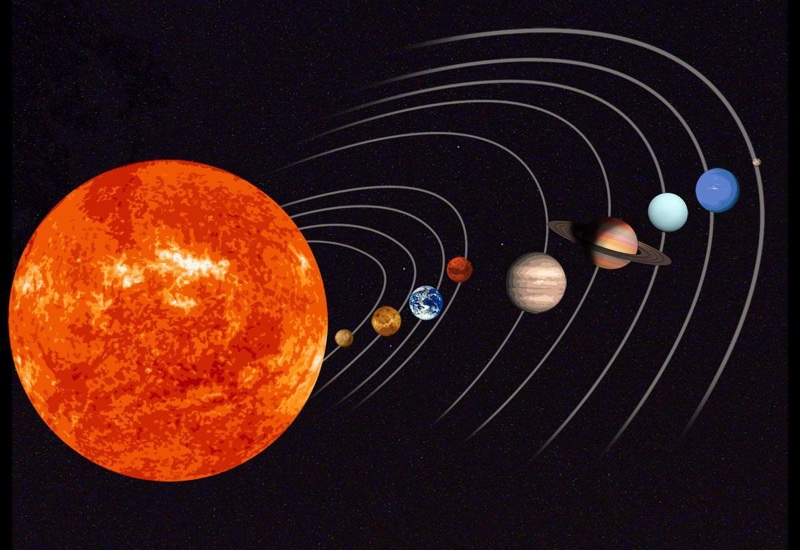 NASA Kepler Space Telescope has found the eighth planet near the star Kepler-90, that resembles the sun. The star is located within 2545 light years from the earth. Before, people did not know about the existence of another star system consisting of eight planets apart from ours.

Artificial intelligence from Google helped to find the new star system. Machine learning algorithm is trained to define possible planets based on the data from the telescope. Usually such discoveries are made thanks to the smallest changes in the brightness of the star. If a planet orbits the star and passes the stellar disc at the visual angle, it is a great luck for astronomers, as it allows detecting the planet.