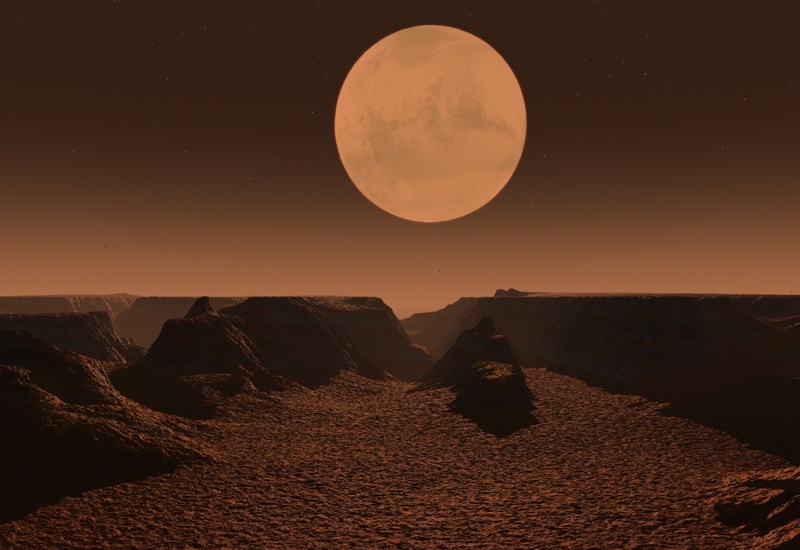 What will be 2018 remembered for in the field of astronomy? Oleg Kashin, an expert of the Great Planetarium in Novosibirsk.

He named the most significant dates:

In case of excellent weather, the last event can become the most spectacular one in the current year.