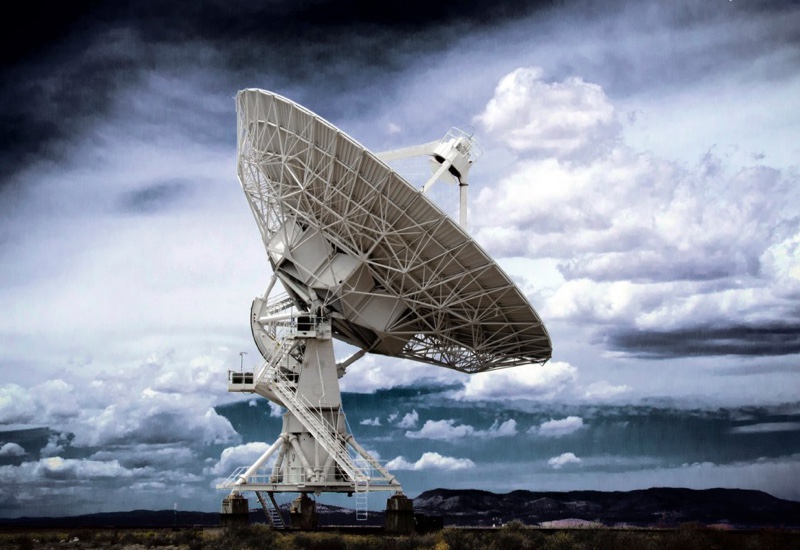 Astronomers attempting to find signs of intelligent extraterrestrial life in the Universe received 15 radio signals from a dwarf galaxy at a distance of 3 billion light years.

The team is part of the Breakthrough Listen project by Stephen Hawking and Russian billionaire, Yuri Milner. Their purpose is to find out if we're alone in the Universe. They apply powerful equipment and astronomical optical devices to scan radio waves in space.

The first radio waves were recorded in 2015 and interpreted as a space disaster or a supernova. In the experiment of 2017, scientists from the University of California located in Berkeley scanned the same galaxy at a higher frequency, and detected another 15 radio signals.

The source can include impulses from stars or spacecraft of other civilizations. Wherever these signals could come from, they originated at the time when our solar system was only 2 billion years old and the first living organisms appeared on the Earth.

The only thing you can say for sure about a new discovery is that the hardware of Breakthrough Listen definitely works.