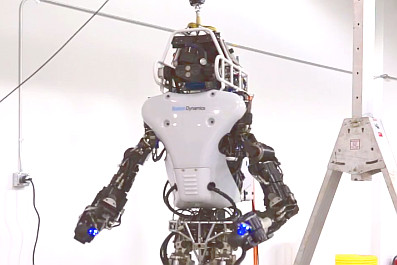 China is working on the development of an orthograde humanoid robot which will go to space together with people. It is planned that the robot will work not only on board of a spaceship but also in the outer space.

The robot’s weight is only 45 kg and its height is 1.4 m. It consists of 38 joints, 13 of which are located in its legs. The robot can walk, write and wave hands. But it is still far from being an ideal one. In order to make its gait similar to a human’s, scientists needed about 5 years. When necessary conditions of the robot are achieved, it will be sent into the outer space to perform tasks of diagnostics and mending. 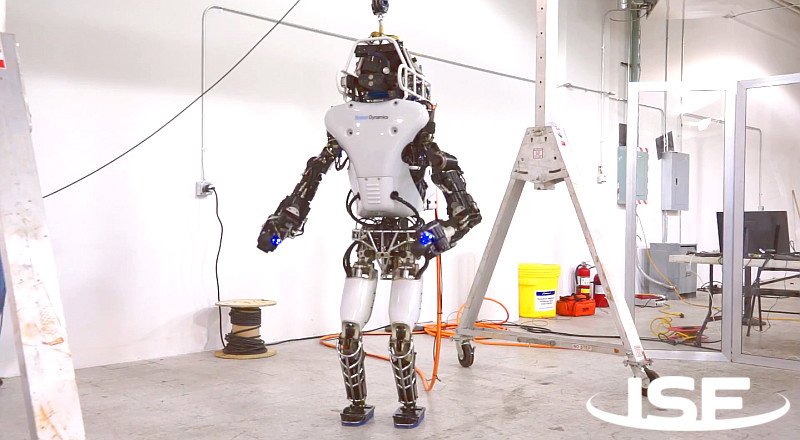 It is also planned to change the material of body frame which will let the robot operate in zero-gravity state. Developers claim that as soon as there are first robots which are able to move as humans and react to commands, they will replace people working in the outer space.