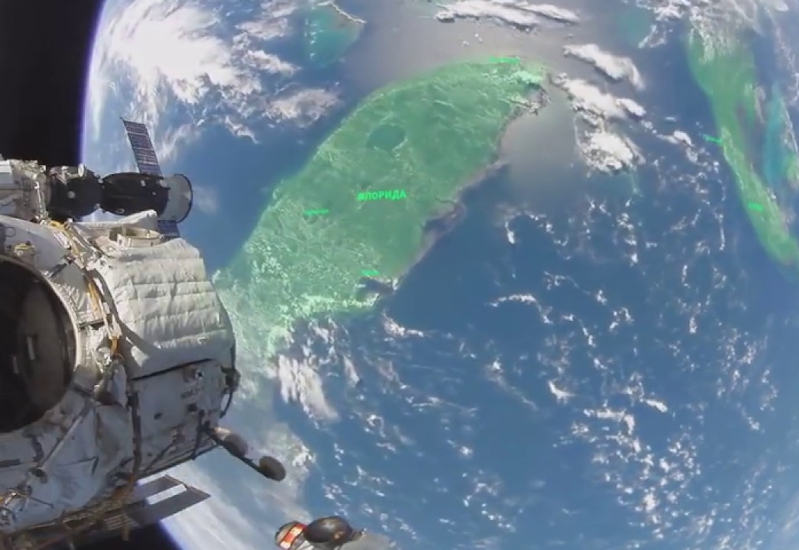 The recording was filmed in the middle of August 2017. Presentation took place in the Memorial Museum of Cosmonautics (Moscow) on October 3, ahead of Sputnik 1's 60th anniversary, and the next day – in the State Kremlin Palace. Video was filmed in collaboration with Roscosmos State Corporation for Space Activities and RSC Energia as part of Space 360 project.